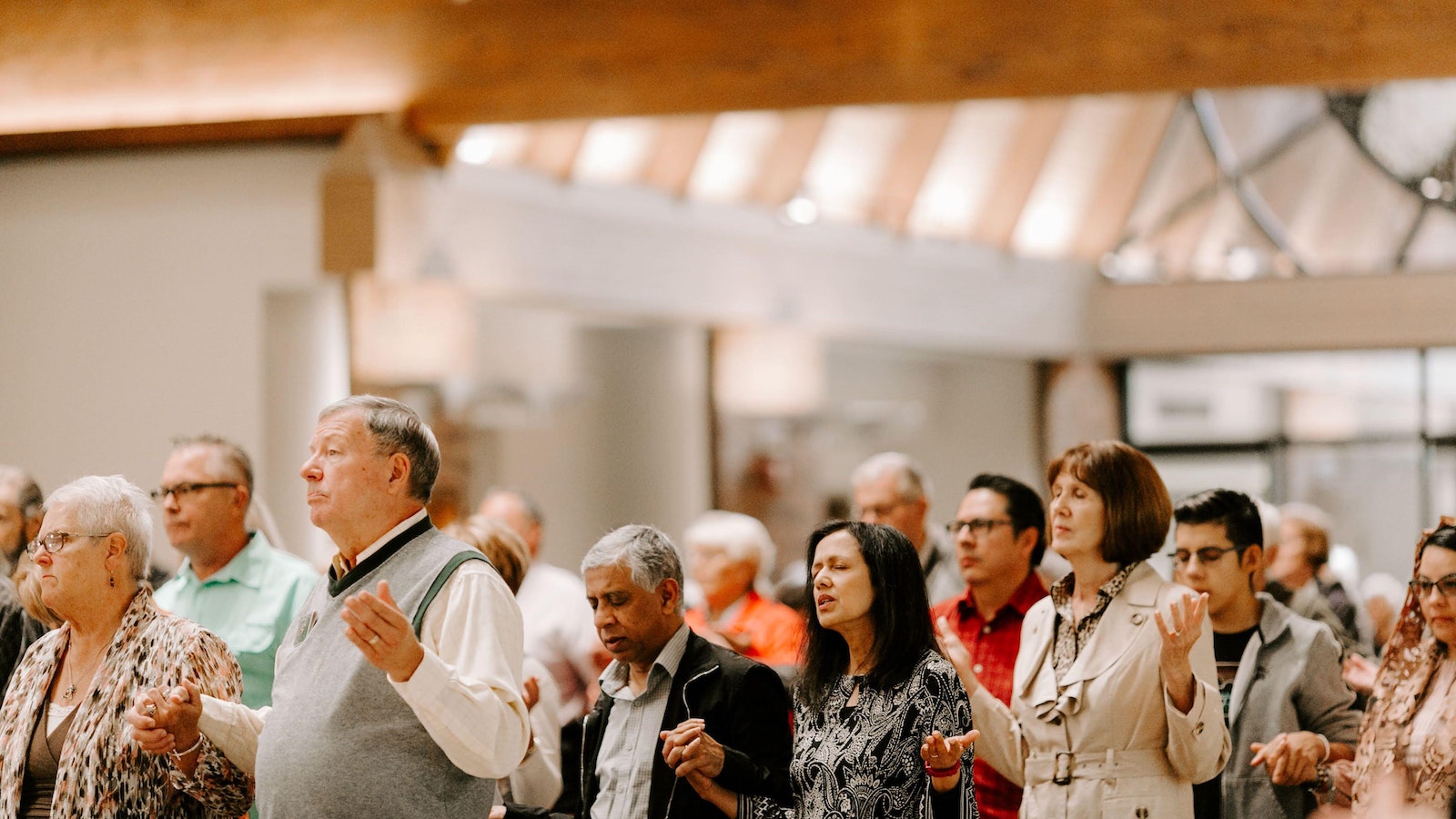 “Many, many people hereabouts are not becoming Christians for one reason only: there is nobody to make them Christians.” — St. Francis Xavier

A careful study of Jesus’ missionary work reveals a deliberate strategy to raise up joyful missionary disciples. Jesus offered a life-changing invitation to a small band of twelve men: “Follow me, and I will make you fishers of men,” (Mt 4:19) and the rest, as they say, is history! It seems that Jesus had spiritual multiplication in mind from the very beginning. Why did Jesus spend so much time with twelve, uneducated, ordinary men? Jesus knew that when he ascended to the Father, his apostles would continue his mission. He formed the apostles with the expectation that they would go and hand on what they had received. After receiving the Holy Spirit, Jesus’ disciples scattered from Jerusalem to Judea to Samaria and to the ends of the earth. Within one generation, they had quadrupled the number of Christian believers. How did this happen? The simple answer is spiritual multiplication.

Acts of the Apostles recounts the evangelistic work of the well-known apostles like Peter and Paul, but it was the unnamed believers who took the Gospel to the ends of the earth. The Good News of Jesus spread through everyday people whose lives had been transformed by the power of Christ – disciples making other disciples. Ordinary people with extraordinary power preaching, praying, and sharing the gospel – this is the picture of the early Church.

What prevents us from having the same explosive fruitfulness today? Nothing. Parish leaders often lament that there are too few workers in the vineyard to expand parish initiatives. However, all we need is a few committed disciples in each Family of Parishes to get started.

St. John Nepomuk, a parish in the Archdiocese of Oklahoma City, provides a good example of how spiritual multiplication can transform a parish. They have been engaged in this work since 2014. The process was initiated by the Archdiocese of Oklahoma City, Office of Parish Leadership Engagement. The archdiocese invited parishioners from around the archdiocese and formed several small groups. The groups spent a year going through the CCO Faith Study Series. Two members of the St. John Nepomuk community were among the first cohort of individuals formed by the archdiocese. After participating in the archdiocesan small group, these individuals went back to their parish and started their own small groups with hand-picked individuals who had the gifts to be potential small group leaders. Upon completion of the faith study series, these individuals then started their own groups. The process has continued ever since, and the number of missionary disciples has grown exponentially.

The parish has been transformed by this process. For those who participated, Jesus is now the center of their lives. Their relationships with each other and with the Lord are flourishing, and they have a desire to grow in their faith. Their prayer lives have grown, and they have been strengthened in their baptismal identities. The process has also helped them to share the Gospel and defend the faith. Eucharistic adoration has gone from one evening per month to adoration every Friday from 9 a.m. – 9 p.m., as well as on Wednesday evenings. More people are also going to confession. Read the full story in the SPARK Knowledge base and view their testimony video here.

Having the structure in place does not equate to automatic success. Successful execution of this process first involves using good resources. The CCO Faith Study Series moves individuals through the Encounter, Grow, Witness paradigm by proclaiming the Gospel, equipping the faithful, and commissioning them to become missionary disciples. The Faith Study Series includes five, six-week studies. In my own experience leading these studies, I can honestly say that they are easy-to-use and very effective in bringing about personal conversions.

Successful execution of this process also involves getting the right leaders and setting them up for a fruitful experience. Parish leaders at St. John Nepomuk suggest the following points for success:

St. John Nepomuk estimates that 5-7% of people in the parish are living their discipleship in an intentional way, and this number is growing. Imagine where we’d be in five years if each Family of Parishes began the work of spiritual multiplication with just one group of five individuals! The culture change that is envisioned in Unleash the Gospel would truly begin to take shape. Let’s get started!